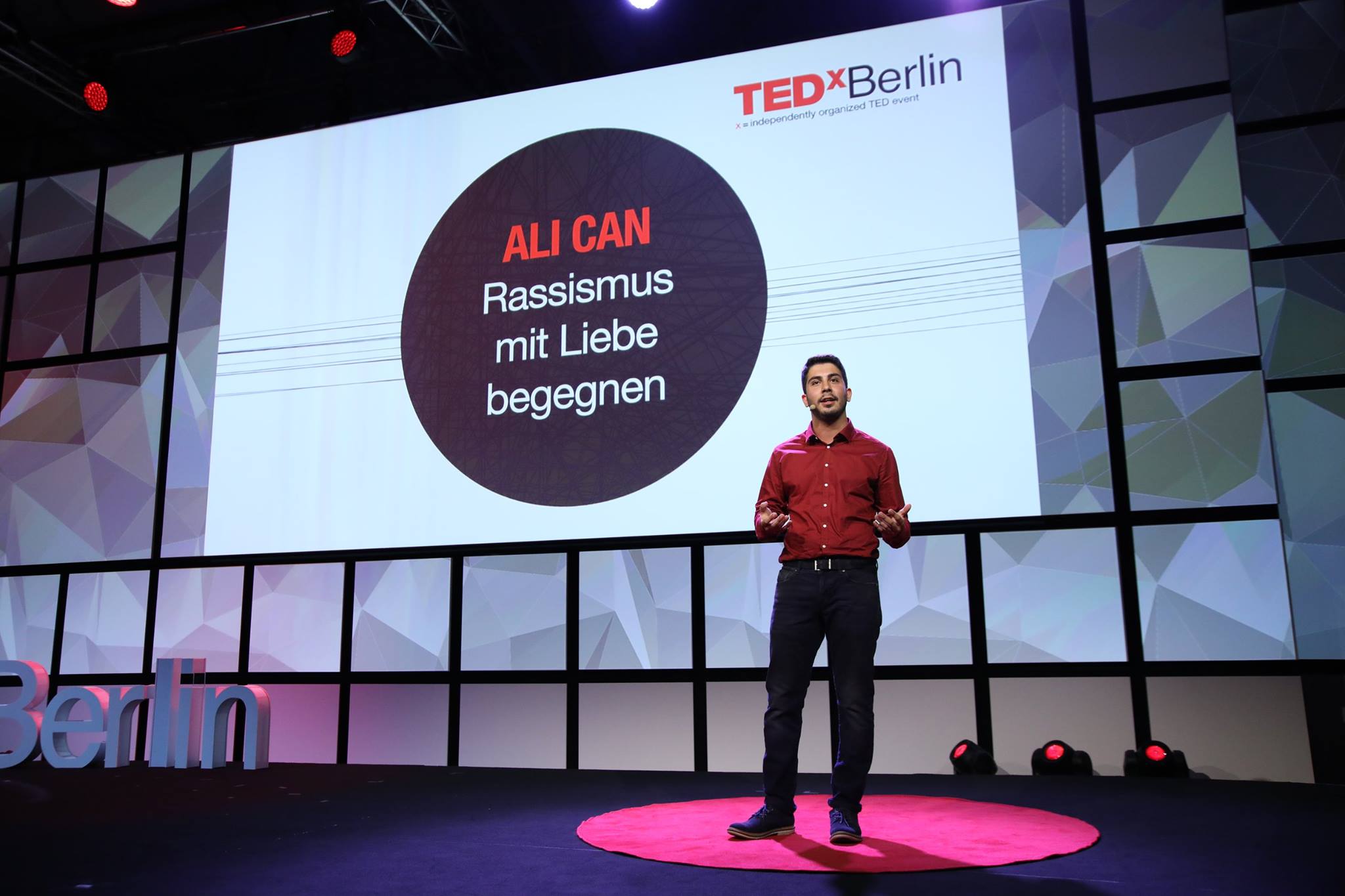 Ali Can is a Turkish-German activist and author, born in Turkey (31th Octobre 1993) and raised in a western German town, where his Kurdish Alevi family sought asylum in the mid-1990s. In 2016, following the “great migration” in the summer of 2015 and the rise of anti-Islam and far-right political movements in Germany, especially Pegida, he launched Hotline for Concerned Citizens. With this helpline, Can invited Germans to call him and discuss their hostility to or concern about people of different ethnic or religious backgrounds. In 2017, he published excerpts from his phone conversations in Hotline für Besorgte Bürger.

In 2018, he initiated the very popular #MeTwo movement on social media. Non-white Germans and those with a “migration background” used this hashtag to share their experiences of everyday racism and discrimination in Germany, especially in schools, higher education settings, and the workplace. The #MeTwo hashtag symbolizes the hybrid identity that Can and many other Germans of Turkish origin feel, having been raised in two cultures. The campaign gained wide recognition in national media (and also in Austria) and was addressed by the German President, Frank-Walter Steinmeier. Can’s public engagement led Politico to include the then twenty-five-year-old in its list of the twenty-eight people “who will shape Europe” in 2019. Politico called him “disruptor #6.”

In 2019, Can reflected on his hybrid identity in his book Mehr als eine Heimat: Wie ich Deutschsein neu definiere, meaning roughly More than One Homeland: How I Redefine Being German. This title refuses to concede the ubiquitous, evocative, and frequently loaded term Heimat to right-wing identity politics and its representatives’ understanding of homeland, native country, home town, or belonging.

Shortly before the pandemic, Victoria Harms, DAAD Visiting Assistant Professor at Johns Hopkins University, spoke with him on the occasion of his reading tour in the United States. In their conversation, translated by Harms into English and lightly edited by us, Can talks about his anti-racism activism, his sense of belonging to two cultures, and the importance of migrant knowledge in today’s Germany. 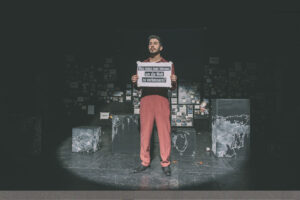 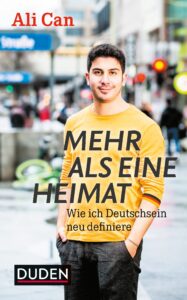 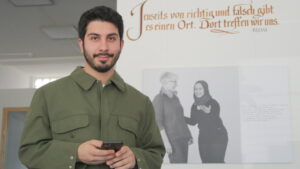 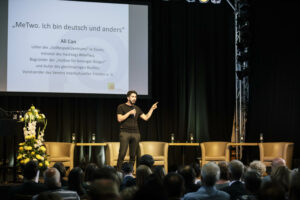 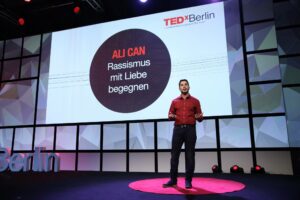 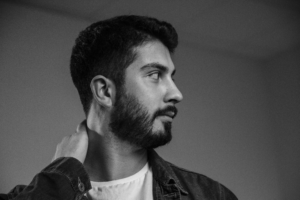 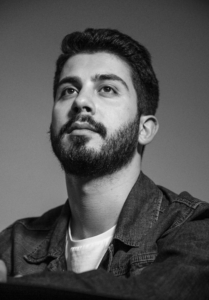 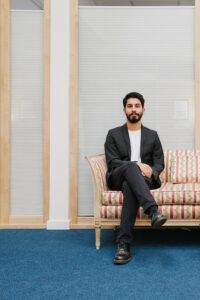 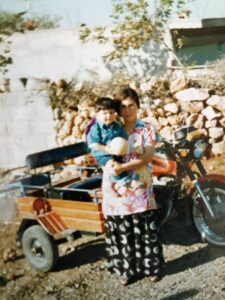 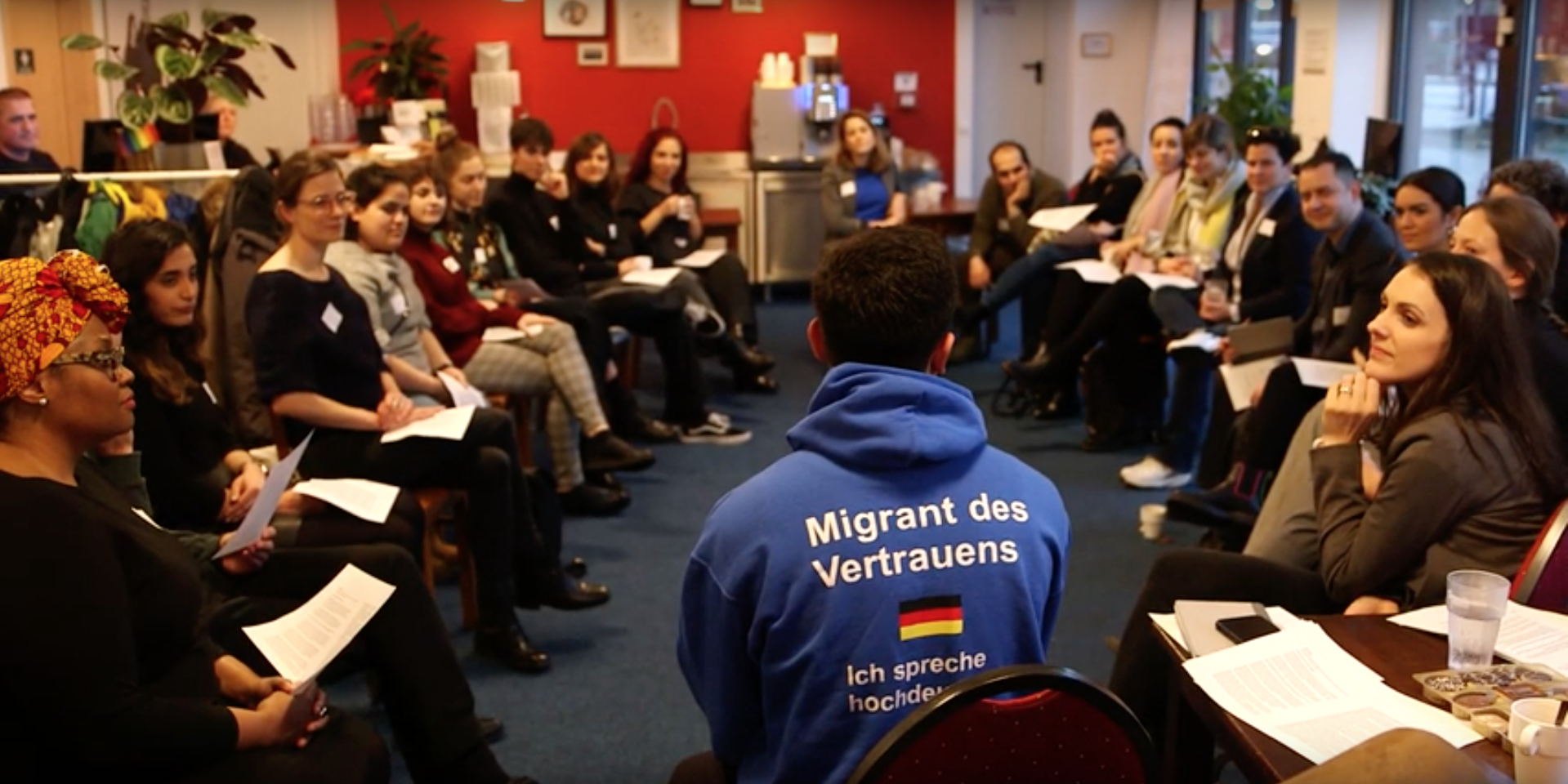